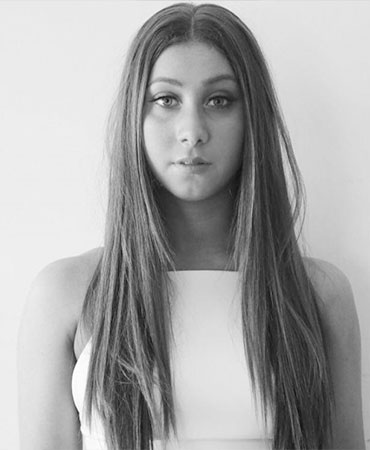 Richelle started dancing in 2000 at the age of 2. Taking classes in RAD ballet, GWT, lyrical, contemporary, jazz, musical theatre, commercial jazz, hip hop and technique. She has travelled to America to take classes, and China, performing in several cities.

In 2012-2013, Richelle travelled to several states in Australia to perform in shows and assist workshops. She attended APGS which offered several opportunities for her to choreograph and perform.

In 2014-2015 she has been assistant to Cory To’o and recently became a member of ‘The Movement’ program by Jason Winters.

This year Richelle begun her first year of studying dance full time and will continue this next year.