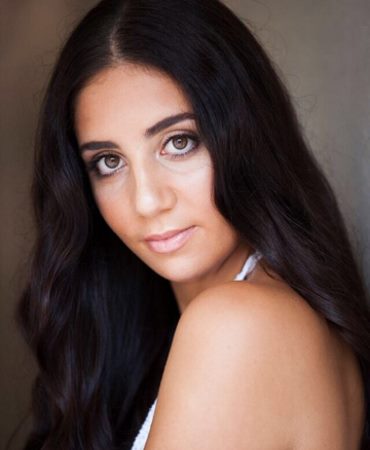 Stacey Vella shares her interests between performing, and teaching. Since graduating with a Diploma in Performing arts at “ED5 International”, Stacey has achieved her dream- to perform internationally. Stacey is Acrobatic Arts Certified (AAC) and is currently studying to be a personal trainer.

In 2016, Stacey was part of the inaugural performing cast for Royal Caribbean’s new ship, ‘Ovation of the Seas’, which took her to 21 countries.

Stacey was also cast in a touring musical, ‘SMURFS LIVE ON STAGE’, taking her to Macau, Dubai, Kuwait, Hong Kong and Singapore.

Other career highlights include:

Stacey hopes to continue to fulfil her performing dreams in the dance industry for many years to come, while sharing her passion with the future stars of tomorrow!